Post-impressionist painter Van Gogh had an enormous influence on 20th-century art. However, he did not live to see his artistry recognised. During his lifetime only one of his works was ever sold.
At the age of 37 the lonely artist, driven to despair by a destructive psychological affliction, committed suicide. After having drawn and painted like someone possessed for ten years he left behind a substantial oeuvre which provided an important stimulus to artistic movements such as Fauvism and Expressionism. 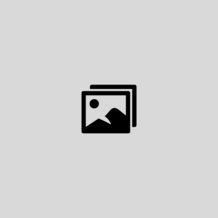